This week it was announced that 13 Russian nationals had been indicted as a result of the infamous Robert Mueller probe into meddling in the 2016 presidential election. It’s a development that’s sure to inflame political dialogue, but it may also have consequences for the social media marketing industry.

The 13 individuals are associated with a Russian troll farm that allegedly manipulated unwitting Americans into supporting manufactured narratives about the election and its candidates. Deputy Attorney General Rod Rosenstein commented on the charges by saying they were “a reminder that people are not always who they appear on the Internet.”

That reminder is relevant not only to political operatives but also to the black hat tactics sometimes used in social media marketing. The rising levels of awareness about troll farms have already led to some interventions by tech giants like Facebook. There is more and more stigma attached to platforms that allow manipulation to go undetected and unpunished, regardless of the goals of that manipulation.

This is a positive development, as long as you’re neither an employee nor a client of social media marketing firms that employee deceptive tactics such as fake reviews and attacks on competitors. If you are, now may be the time to either encourage a shift away from those tactics or to jump ship. It stands to reason that in the near future, those forms of social media marketing will be more of a liability than an asset. And if your strategy remains tied to them for too long, you may find that the past gains from your advertising strategy suddenly evaporate as policies and public expectations change. 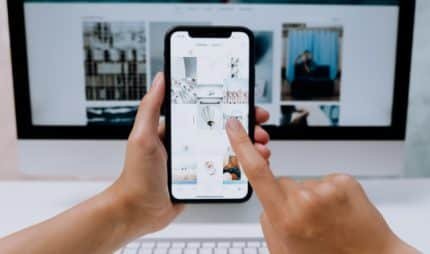 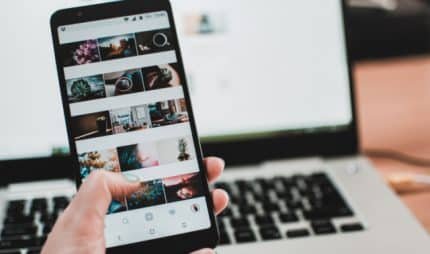